On the afternoon of November 17, the Trade Commissioner of the Nigerian Consulate in Shanghai, Hasan Mohammed, and representatives of the African Business Association visited DARÜBER HINAUS Medical .Kenny Sun , the marketing director of the International Sales Department, warmly received visiting foreign guests and held an exchange symposium, laying a solid and friendly foundation for the future international cooperation between the two parties. 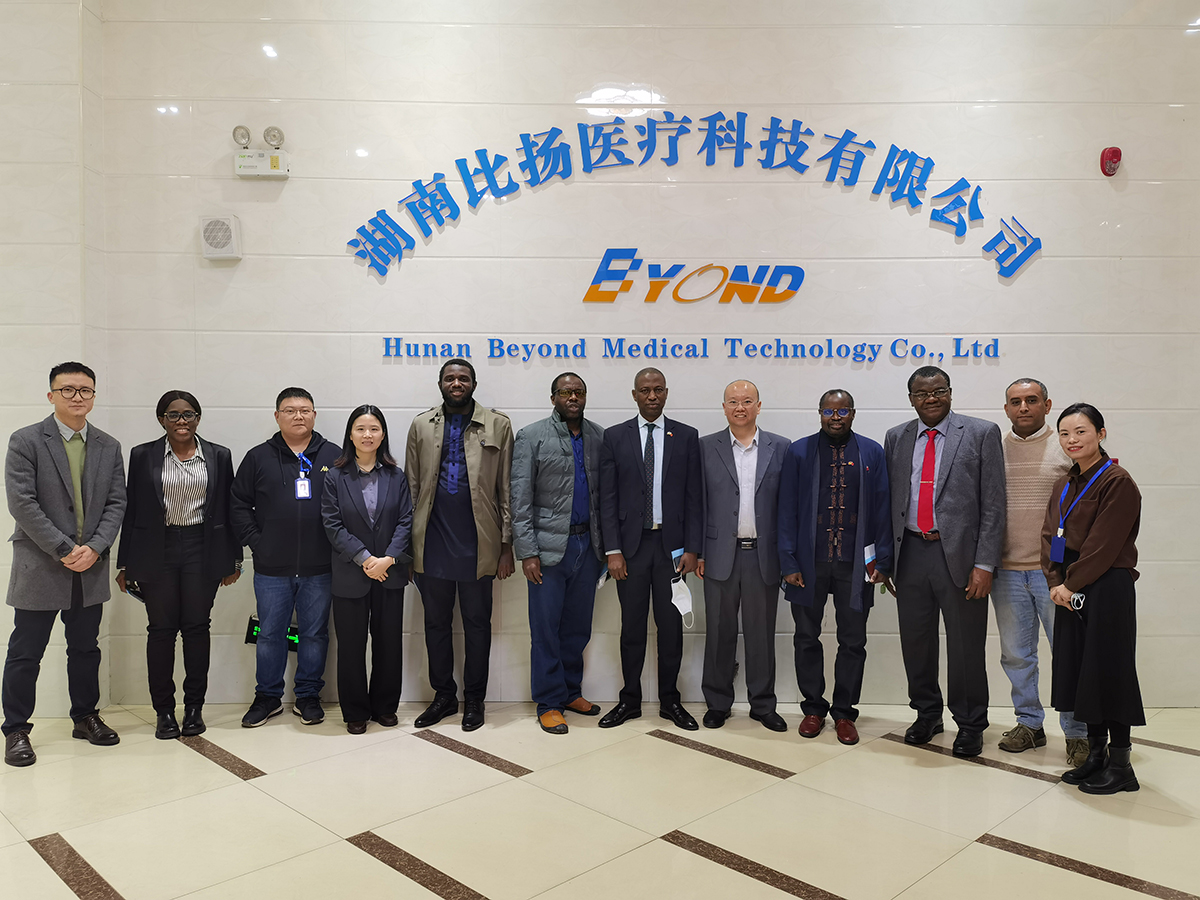 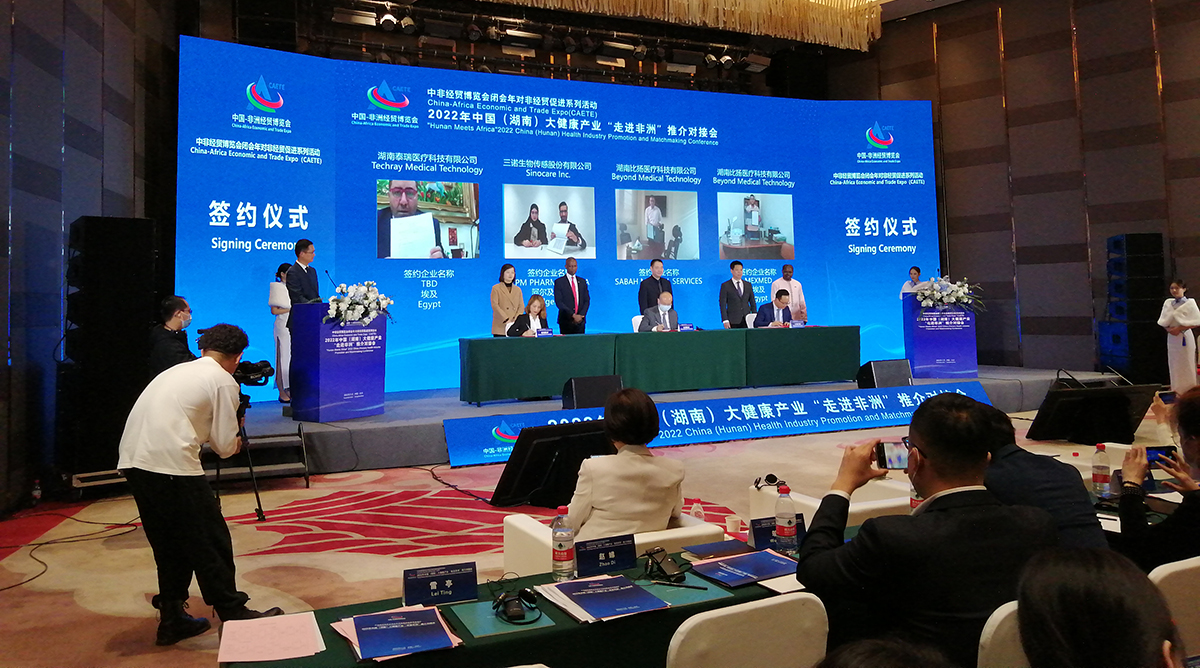 Vorherige: Welcome to meet us at Medica Fair in Germany ！Our booth number is 17B40-5 !